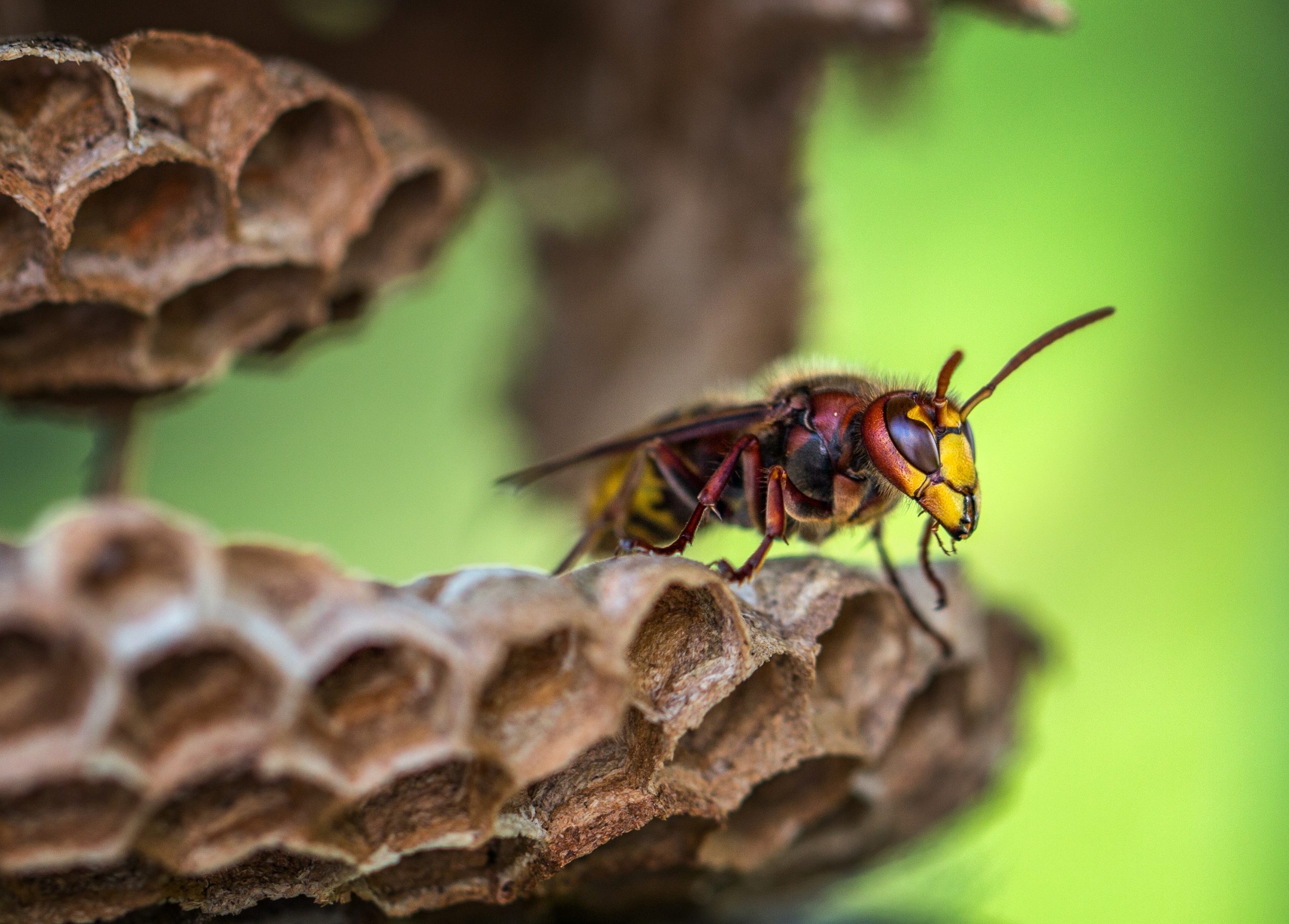 What to do with a wasp nest?

When dealing with a wasp nest, it is critically important for you to be careful, above all else. Wasps are dangerous and unpredictable, even though we do know how they tend to behave alone and in groups, we don’t always know how large their population may be when we run across them in our yards or around our homes, so we usually can’t predict how dangerous a swarm may be without provoking it to find out. This should be avoided at all costs. Instead, wasps are one kind of insect that really should be handled professionally, because they are so aggressive when they defend their territory and can nest in the most unusual places that are best for a trained pest control specialist to investigate and remove them. Most people who have not yet been stung by a wasp don’t know whether they are allergic to wasp stings or not, and wasp stings are painful for everyone who is unlucky enough to receive one or, more likely, several. Wasps are able to sting repeatedly, with stingers that function similarly to a sewing needle, able to pierce several times repeatedly. Because wasps are so dangerous, it is vital to know what to do if you find a wasp nest near your home or other frequently used area. 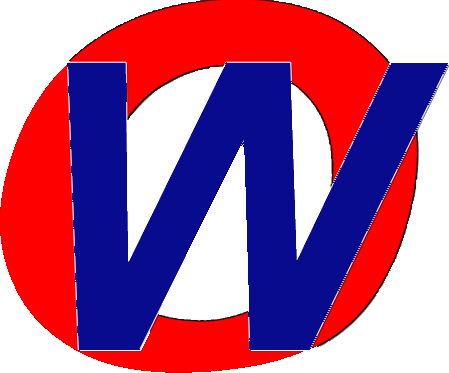 What to do when you find a wasp nest

If you find a wasp nest, you should take the following precautions in order to keep from provoking a wasp swarm and risking your own safety as well as that of any household members or neighbors who might be nearby.

Wasps are known for becoming aggressive when they feel their nest is threatened. If possible, make sure that you and any other people who might come around know to avoid the area where you have found a wasp nest. Block off access to foot traffic if possible, and keep pets away from the area, too.

Treat the nest, if you must

If you have decided to try to deal with the wasp nest using DIY pest control methods rather than allowing a professional to safely remove it, then you would need to spray the nest with the appropriate products to kill the wasps inside. Again, this method of wasp pest control is not recommended unless you have thoroughly researched the proper techniques and products to use.

If attempting DIY wasp nest control, then you will need to kill individual wasps when you treat the nest, as they will surely come out to investigate and defend their nest.

The nest must be fully destroyed. This may involve excavating it from any hollow space that the wasps may have nested in, which may extend far further than what you first see when you approach the nest area, requiring more product to subdue and destroy. Bag up and dispose of any remaining pieces. 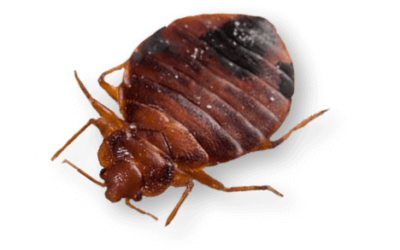 Three tips to prevent bed bugs from entering your home 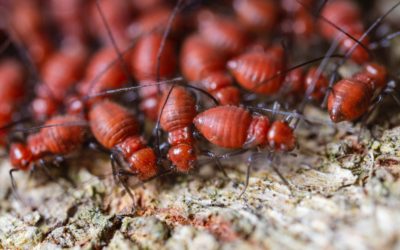 Five ways to find termites in your home

Termites are just about one of the worst kinds of pests to have in your home. Not only are they incredibly destructive, but they can live and persist in your home for long periods of time before they are usually detected. This is unfortunate, as termites are a pest... 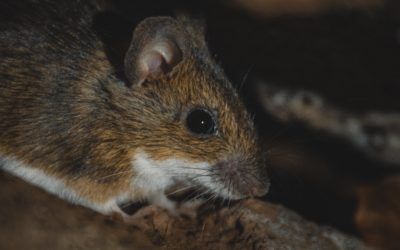 How to keep rats away

Because rats are dangerous disease spreaders as well as highly destructive pests, it is important to make keeping rats away from your home or business a high priority, especially during colder months. When rats have a harder time finding food during winter months,...